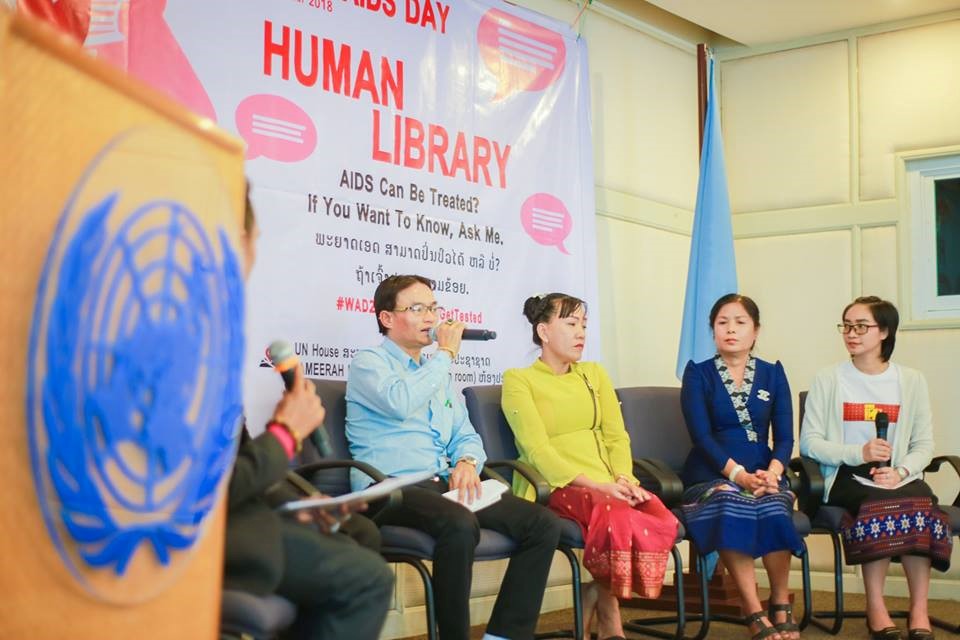 Human library at UNAIDS on 14th December 2018 CHAS in collaboration with local CSOs, NGOs, UN such as APL+. LaosPHA, PSI, WHO, UNAIDS and others UN agency with funding supported by UNAIDS, to run WAD campaigned at UN house meeting room to remarked and campaigned World AIDS Day.

The main campaign of WAD 2018 is Human library and social medias for the human library event there are more than 200 people from several sectors in Vientiane to joined the event and be a witness of WAD and is an opportunity for people worldwide to unite in the fight against HIV, show their support for people living with HIV and to commemorate people who have died.

For campaign throughout social media face book page people reached pages more 50.000 people, number of reaching are Vientiane’s people and none Vientiane  people  through the network of PLHIV and others health sectors in Laos including WHO, UN agency and ministry of health lines.

World AIDS Day is important because it reminds the public and Government that HIV has not gone away – there is still a vital need to raise money, support,  increase awareness, fight prejudice and improve education about HIV/AIDS including prevention, care, treatment and support key population . 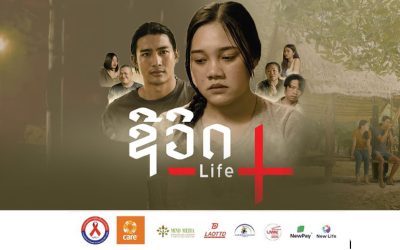 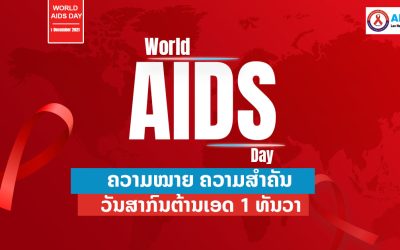 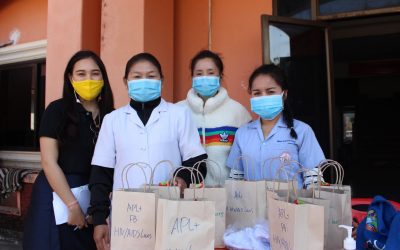