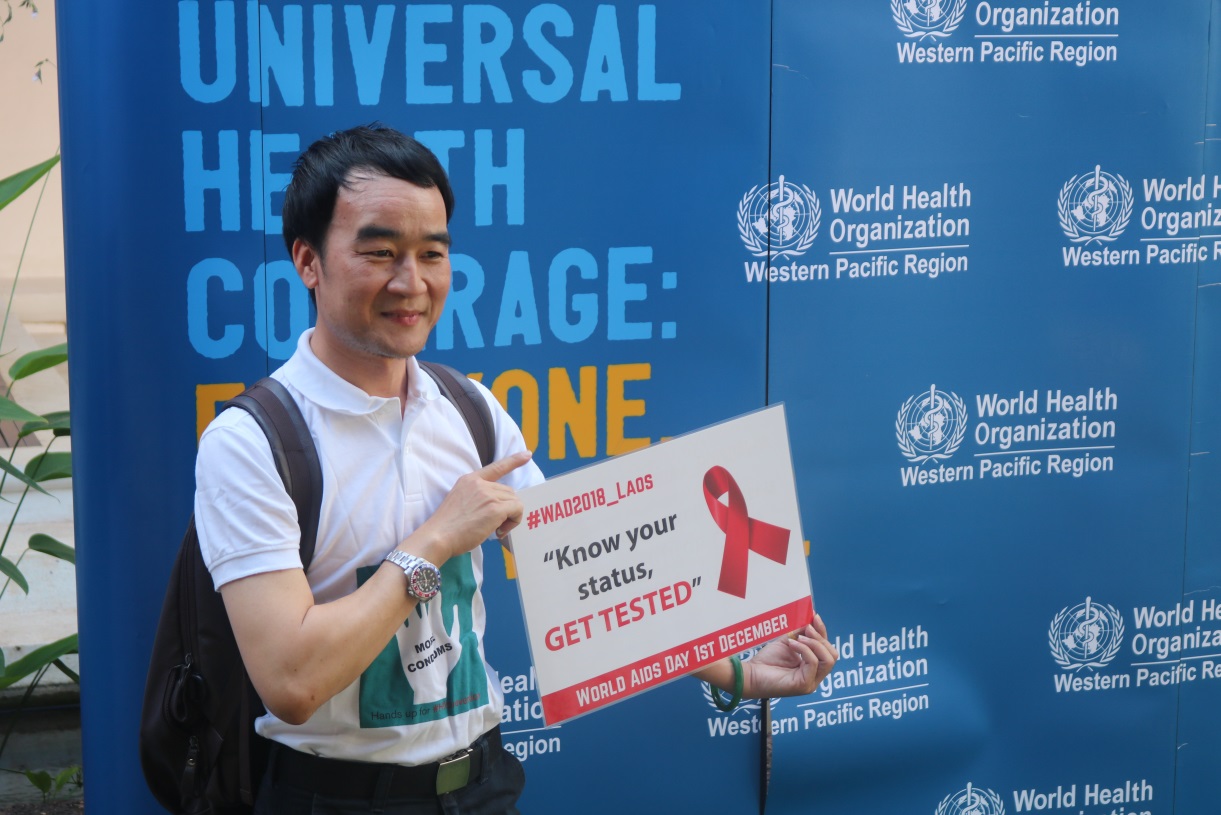 14th December, Vientiane Capital |WHO, UNAIDS, the Association of People living with HIV (APL+), and the Centre for HIV/AIDS and STI (CHAS)  campaigned for HIV testing on the World AIDS Day 2018, which was commemorated on 1 December under the global theme “Live life positively—know your HIV status”.

Over 200 people, including people from key affected populations,  young people, and staff from the UN, the Ministry of Health, and CSOs, emphasized the importance of knowing your HIV status and practising safer sexual behaviours, by taking photos of themselves holding cards with messages, such as “Know your status, get tested”, “HIV prevention, starting from myself”, and “In Laos, we are fighting AIDS”.

Over the past three weeks, many Facebook posts have been made by individuals, CSOs and governmental organizations. “If we all keep talking about these issues, and not just on World AIDS Day, we can remove any remaining  stigma about HIV, and people especially from the key-affected populations will be even more willing to get tested, “ said Dr Mark Jacobs, the WHO Representative to Lao PDR.

In Asia and the Pacific, only one-in-three young people from key populations and about half of sex workers, men who have sex with men, people who inject drugs and transgender people are aware of their HIV status. Continuing stigma has created barriers for these populations to access HIV testing, prevention, treatment and care.

To help break the stigma , a “human library” was also  held at UN house on 14 December. Nearly 200 people joined the event. The “books” in the library were HIV experts and people living with HIV, who shared their own stories. Participants could then ask them questions about their personal experiences, building understanding.

“This World AIDS Day, everyone can help combat HIV by sharing the message of ‘get tested’ with your friends and families and asking them to share with other people,” said Mr Thongdeng Silakoune, the Country Manager of UNAIDS, Lao PDR.

30 years have passed since the first World AIDS Day in 1988.  The HIV response has made significant progress, with globally 75% of the people estimated to be living with HIV had accessed HIV testing and been diagnosed. Early diagnosis and one-pill-a-day treatment can suppress the HIV virus and allow the body’s immune function to recover.

HIV testing services are an essential gateway to HIV prevention, treatment, care and support services. No matter the result, HIV test provides vital information. A negative result is an opportunity to take steps to stay HIV-free. A positive test result is a necessary first step towards accessing treatment and living a long and healthy life.

Knowledge is power. Knowledge gave individuals power over their environment and circumstances: the power to control their own destiny. The power for people to determine the right options to stay healthy. And the power to stay well and live long and productive lives. 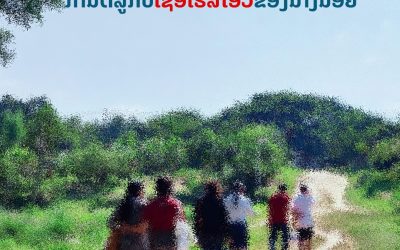 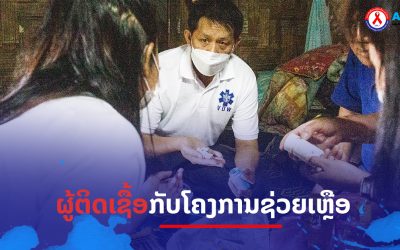 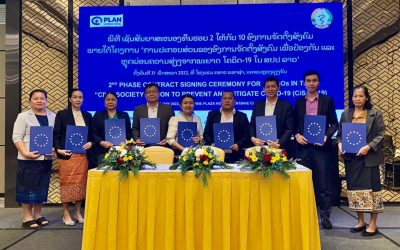