Keo dreams of a better future 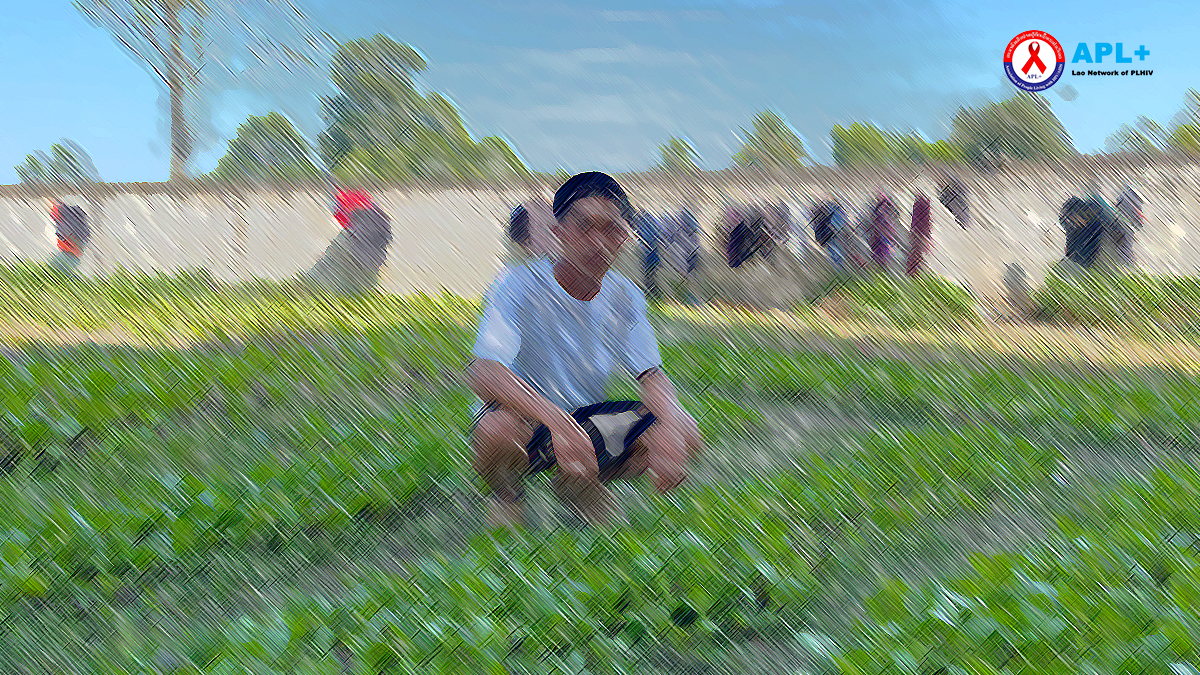 Keo is 18 years old and studying in his 4th year in lower secondary school. Keo started primary school late as he was not in good health and lives with HIV since he was born. His friends have already finished upper secondary school, but Keo does not give up and continues to study with his classmates who are younger than himself.

Keo comes from a small ethnic community in the mountainous area of Namtha district, Luang Namtha province – a northern province of Laos. He was too young to remember his parent and learned about them from relatives. Before his parent got married, Keo’s mother – a young woman who can’t read or write went town to work in a bar for somewhile before coming back to settle down. His parent looked forward to starting a family and they were so happy when he was born. They called him Keo – their precious jewel. Unfortunately, their happiness was short-lived. Few years later, his mother’s health deteriorated. She died from AIDS when he was five years old. Later his father also succumbed to AIDS.

Keo’s grandmother took care of the orphan boy living with HIV for more than 10 years. Keo’s grandmother was not well off. She had a hard life and had to farm for a living.  She loved her grandson and tried her best to give him an education. Keo wanted to be a mechanic. Before his grandmother passed away, she spoke to the Provincial Self-help Group Leader about her concerns. “I don’t want to die yet because I have an obligation. Keo is still young. I want him to study and earn a living. Keo’s mother didn’t have an opportunity to study”, said grandmother.

Sadly, Keo’s grandmother passed away when he was sixteen and Keo went to live with her relative. However, it is not easy for the relative to take care of another child as they can barely earn a living to feed the family. Keo’s chances of completing high school was quite dim unless he receives more support.

It was then the Association for People Living with HIV and AIDS (APL+) stepped in. APL+ has been helping improve the lives of vulnerable children through the small fund scheme for AIDS affected orphans which also include providing social support. To help Keo, APL+ decided to approach the education officials to request a school grant for him to study at the Ethnic Boarding School. Luckily, Keo is now studying at the boarding school which provides two meals per day, lodging, and some educational materials. APL+ provides Keo with the additional meal – breakfast, a school uniform and other miscellaneous expenses.

With support from APL+ and the education grant he received, Keo has an opportunity to complete his lower secondary education in the 2022-2023 semester. “I dream of going to a vocational training school after completing lower secondary education. My hobby is gardening but I want to be a mechanic” said Keo. While he can be content that he can complete his 4th year at secondar school, the future is still uncertain for Keo as he needs funds to further continue his study. At present, APL+ has no funds available to help him get vocational training.

Thus, after completing lower secondary school, Keo will probably go back to his community and find work for a living. He will have to let go of his dream. Unskilled, it is likely he will end up working as a laborer – somewhere in a rubber plantation like most of his friends.

← prev APL+ together with CHAS went to work in the field 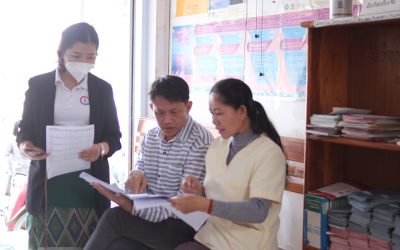 APL+ together with CHAS went to work in the field

To monitor and evaluate the quality and quantity of the elimination of HIV /AIDS, including the promotion and care of... 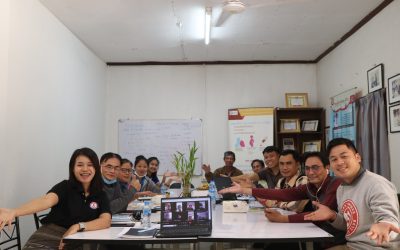 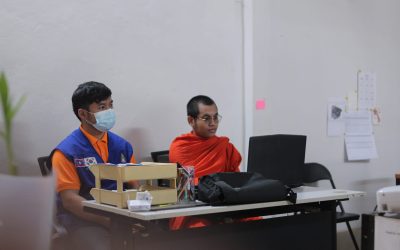 ← prev APL+ together with CHAS went to work in the field

APL+ together with CHAS went to work in the field

To monitor and evaluate the quality and quantity of the elimination of HIV /AIDS, including the promotion and care of...