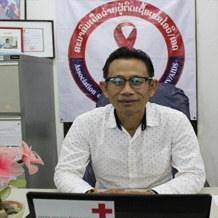 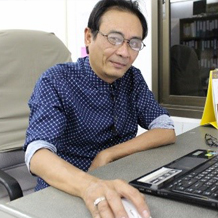 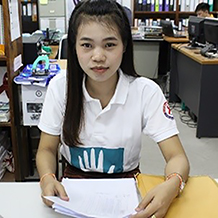 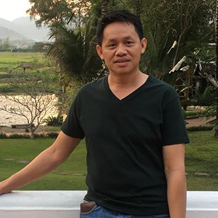 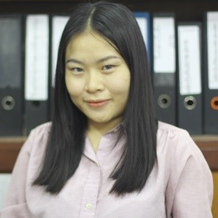 The Lao National Network of People Living with HIV/AIDS (LNP+) was established with the support of the Lao Red Cross (LRC) and the Australian Red Cross (ARC) in 2003 as a way to promote the participation of people living with HIV (PLHIV) in the national HIV response to prevent further HIV infection, battle HIV-related stigma and discrimination, and support access to newly emerging treatments, care and support activities.

LNP+’s use of the Greater Involvement of Persons Living with HIV and AIDS (GIPA) principle has gained them expertise in certain activities such as peer support and peer counseling. In August 2010, LNP+ applied for registration as a non-profit association (NPA) within the framework of the 115/PM/2009. They registered successfully on February 14, 2012 and on March 23rd, 2012 the LNP+ had its inaugural meeting.

APL+ we are mainly FOCUSING ON SDG 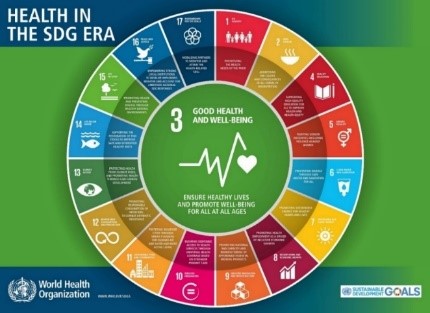 No.3   Good health and well-being Children, adolescents and adults living with HIV access testing, know their status and are immediately offered and sustained on affordable quality treatment

No. 17 Global partnership
AIDS response is fully funded and efficiently implemented based on reliable strategic information People-centred HIV and health services are integrated in the context of stronger systems for health